Know Your Generator: Main Parts Of an Electric Generator

You are here:
Blog 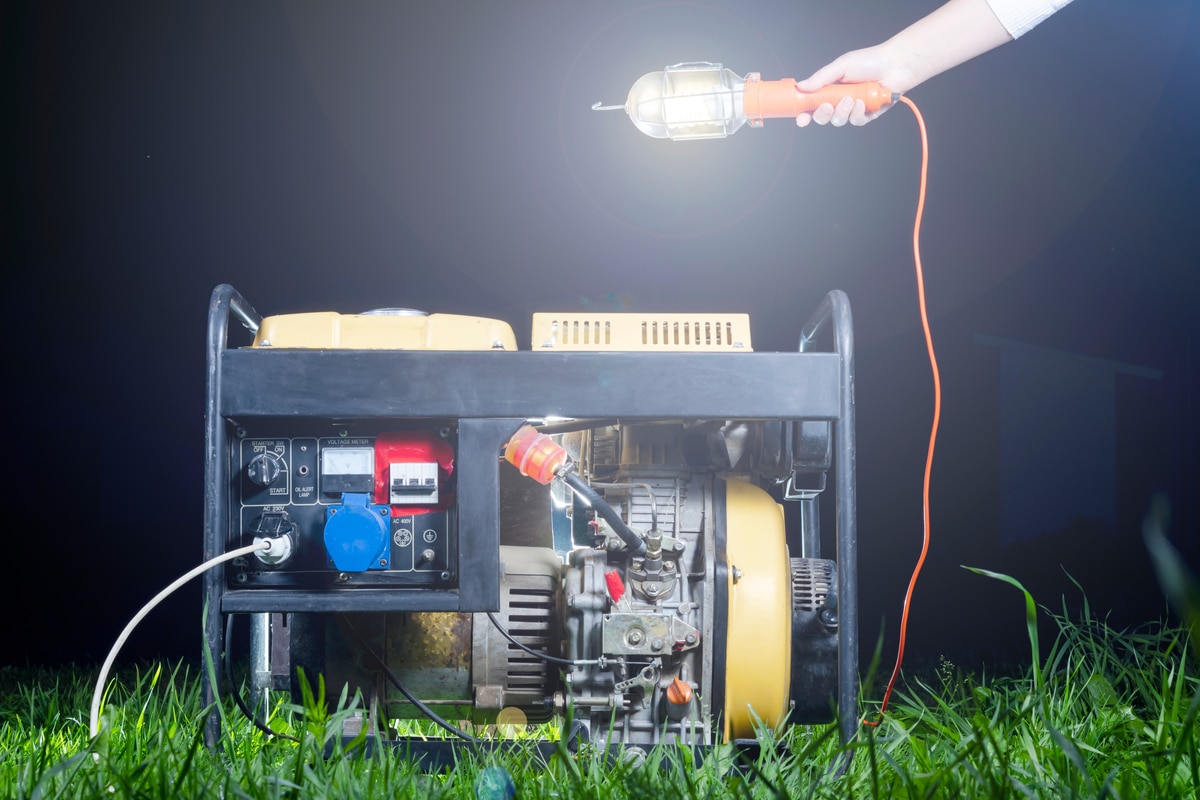 Current generators are used to generate power that may be utilized at home, in industry, or in other companies as an alternative to the electricity supplied by an electrical grid. Generators are extremely handy when power is in short supply or when you are just in a location (such as at a campground) where energy is unavailable. As a result, it’s critical that you understand the basic components of these devices.

The mechanical energy input to the generator comes from the prime mover. The maximum power output of the generator is directly proportional to the size of the motor. When assessing a generator engine, there are numerous variables to consider. The type of fuel utilized is one of them.

Different types of fuels are used in generator engines. Gasoline is used in smaller engines, whereas diesel is mostly used in bigger engines. In a dual fuel mode of operation, certain engines can run on both diesel and gasoline.

The alternator is the component of the generator that converts the mechanical input from the engine into electrical output. It consists of a housing that holds a series of fixed and movable components. The components work together to create energy by causing relative motion between the magnetic and electric fields.

The generator’s different components heat up as a result of continuous use. For this, a cooling and ventilation system is required to remove the heat generated during the operation. For small generators, water is commonly used as a coolant, whereas bigger generators use hydrogen. In any scenario, the generator should be set up in a well-ventilated, open space with plenty of fresh air.

In terms of the exhaust system, the gases released by a generator are similar to the gases emitted by any other diesel or gas engine, and they include extremely hazardous compounds that must be handled carefully.

This is the user interface for the generator, which includes electrical outlets and controls. The control panel will have varied choices depending on the generator’s brand and model. The generator turning on and off, engine indicators used for pressure, temperature, battery voltage, engine rotation speed, as well as meter current or output voltage, and so on are only a few examples of what you can find on it.

Understanding The Difference In ATS And Switchgear
September 20, 2021

Common Industrial Generator Myths and The Truth Behind Them
September 1, 2021

Signs It Is Time To Replace Your Existing Commercial Generator
July 22, 2021